To go all typical dietitian here, I’m going to do a post about how important breakfast is.  Aside for the cliche of breakfast is the most important meal of the day, it really is.  It’s so important for a bunch of reasons.  It kick starts our metabolism, gets the body going, and keeps us from binging later on. 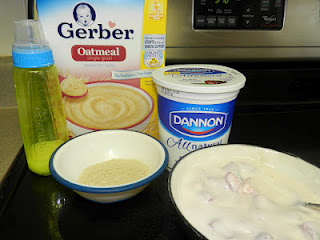 Jack and I wanted to demonstrate a healthy breakfast.  My favorite thing for breakfast is plain yogurt.  I add in fresh fruit and a touch of honey to sweeten it, and it is oh.so.good.  I don’t need a lot in the mornings/don’t have time to sit and eat, so this is perfect for me.  Jack’s still going with the old standby– the classic oatmeal and milk.  He wanted me to mention that he has fruit, too.  Guess I failed at getting that in the picture.

My point with all this is breakfast doesn’t have to be a huge meal where you sit and eat for 30 minutes.  It can be quick, light if you wish, and healthy!  [This is comin’ from a former poptart lover.  The sweetness, the convenience.  Don’t judge me.]  Some mornings I would just have toast.  Would  being the operative word here, since I can’t use my toaster since it’s full of mouse poop.  And still sitting on my counter.  What’s wrong with me???]  Ok funny story here.  Tommy was still having toast, until I informed him the other day that I thought I saw mouse droppings down in there.  His response, “Well, let me go throw up and then I’ll throw the toaster out.”  Bless him.
*There’s mouse poop in our toaster because we left most of our stuff in Maryland when we moved to Tennessee, and we forgot to clean out the cereal cabinet before we moved.  Four months later, mice had done a lot of damage in our kitchen.  Although I had an incredibly tough first round inspection on EVERY SINGLE ITEM that came from that mouse house, apparently the toaster slipped through the cracks.  Doesn’ t this make you want to go eat now?

3 thoughts on “breakfast of champions.” 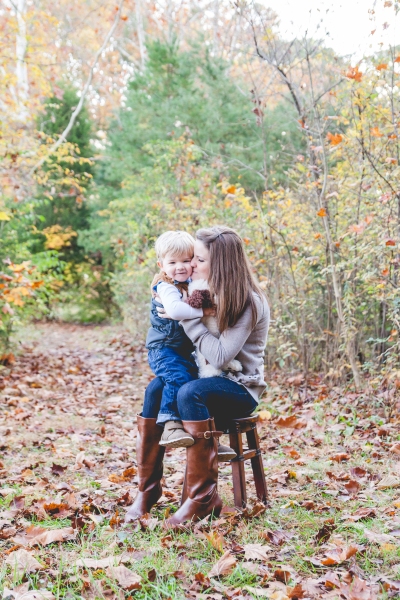